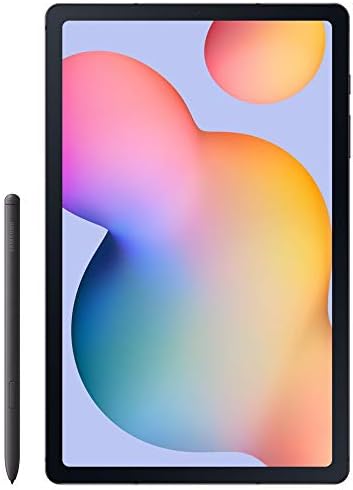 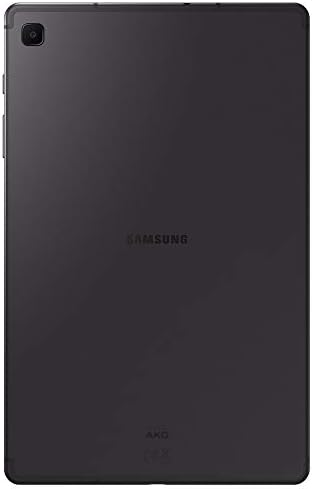 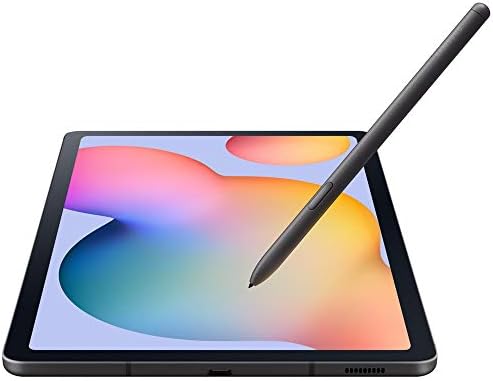 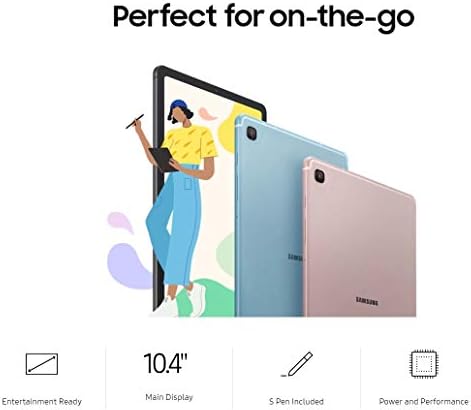 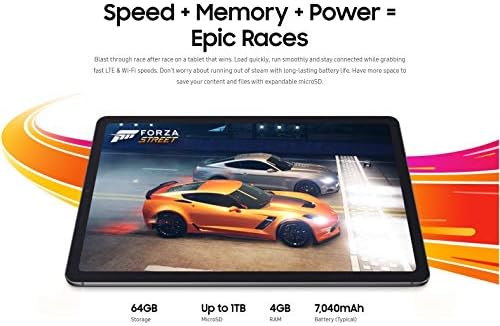 Change the way you noteGalaxy Tab S6 Lite is your super carryable note-taking, go-getting companion. It comes with a large 10.4 inch display on a slim and light build, One UI 2 on Android, and S Pen in box and ready to go. Whether you’re drawing, learning or gaming, this is the tablet made to be in the moment. Draw inspiration with S PenS Pen is a bundle of writing instruments in one. Its natural grip, low latency and impressive pressure sensitivity will make it your go-to for everything from drawing to editing documents. And S Pen won’t get misplaced thanks to the tablet’s magnetic holder. Turn your room into a classroomGalaxy Tab S6 Lite makes it easy to learn on your own at home. As you watch lectures, use S Pen to quickly jot down ideas and organize your thoughts on Samsung Notes seamlessly — simply by adjusting window transparency. So you can stay on top of your studies even from your room. Speed + Memory + Power = Epic RacesBlast through race after race on a tablet that wins. Load quickly, run smoothly and stay connected while grabbing fast LTE & Wi-Fi speeds. Don’t worry about running out of steam with long-lasting battery life. Have more space to save your content and files with expandable microSD.

We will be happy to hear your thoughts