Added to wishlistRemoved from wishlist 0
Add to compare
$39.97
5% 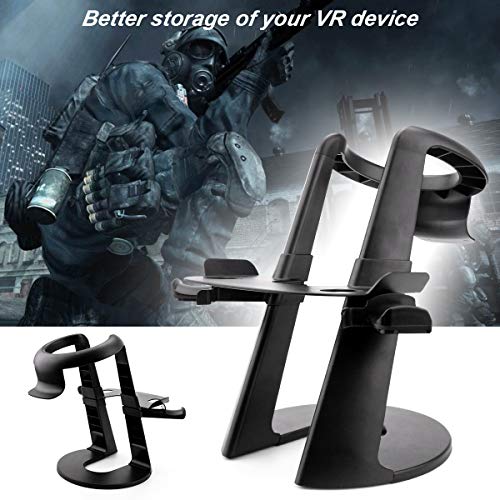 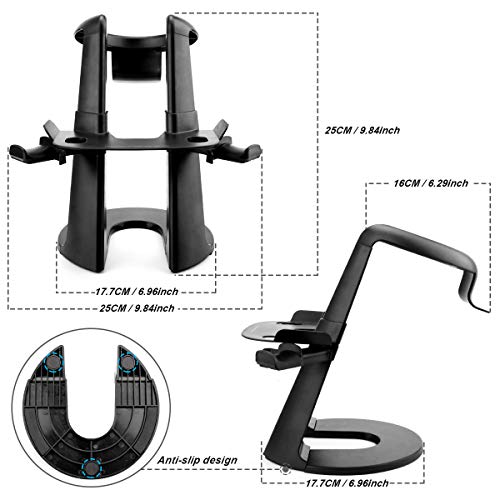 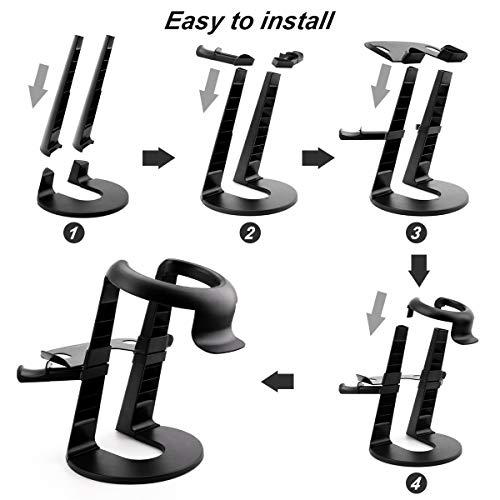 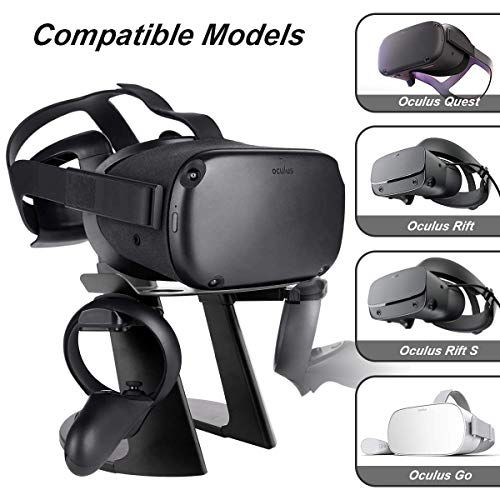 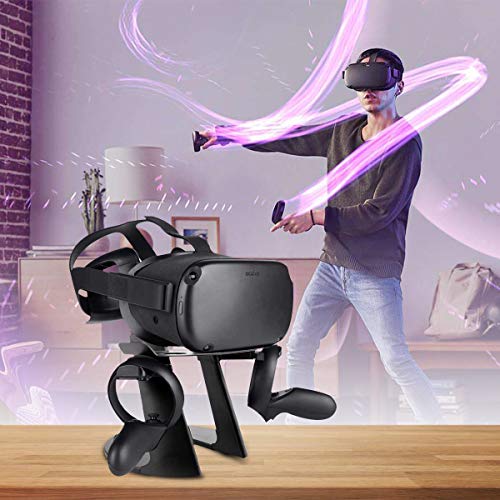 Easy to Assemble
Easy to use, with only four steps to assemble.

Easy to use, with only four steps to assemble;Put your VR Headset and Wireless Controller in VR Stand to make your desktop neat and spectacular;Your friends will be impressed
Neat and Stable; physical design with a textured base; stable enough; custom design to hold your VR headset strap/ head-mounted display (HMD) and controller; give your decent VR headset a safe and stylish home
Protect and Display your Oculus Rift Headset in the VR Headset Stand with the most stable, lowest center of gravity, widest stance
Please Note : The Oculus Headset and Controllers are NOT INCLUDE, and the Lens cover is only for Oculus Quest