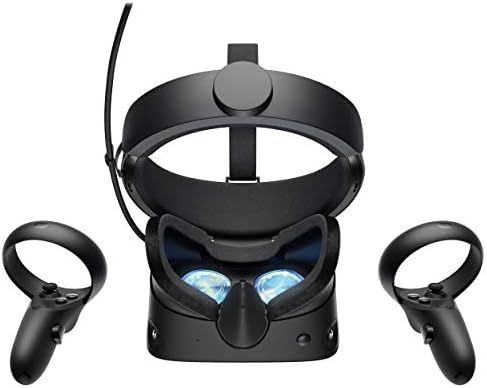 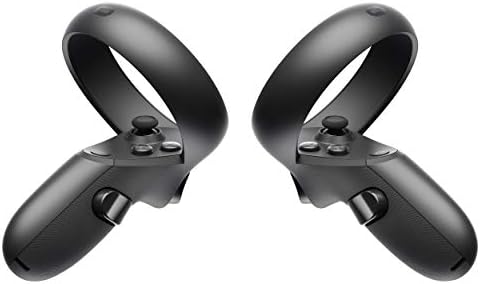 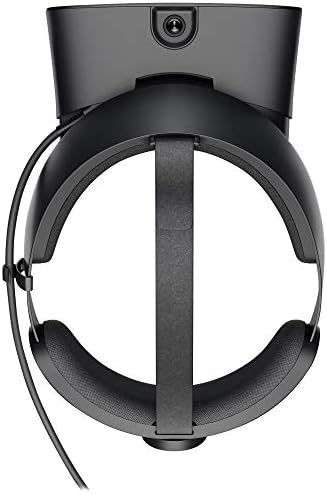 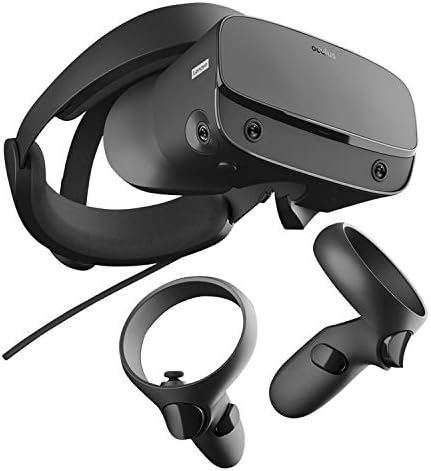 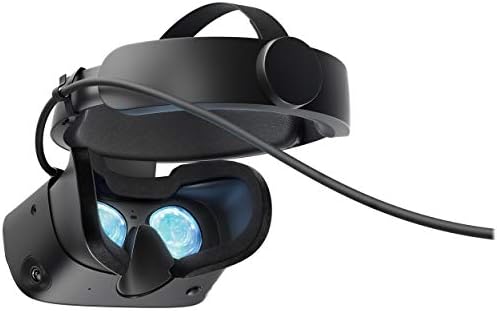 The Oculus Rift S takes the Oculus Experience to a whole, different, and more robust level than the Oculus Go or Oculus Quest. Unlike the Oculus Go and Oculus Quest, the lineup of games for the Oculus Rift S is far more substantial and customizable. In a word, Minecraft VR is playable on the Rift S. You do sacrifice completely wireless gameplay, though. The Oculus Rift S is tethered to your VR-ready laptop or desktop computer with a single dual-ended cable with DisplayPort and USB Type-A connectors. While the wires are long enough to not be a hindrance to gameplay, you still have to be careful not to run away from your tethered host device.

What sets the Rift apart from the Quest and the Go? The Rift is mainly aimed at serious gamers who are looking for a more substantial gaming experience. Unlike the Oculus Quest, the Oculus Rift has access to the Oculus Store and Steam VR, and some games, like Beat Saber, are even moddable on the Rift, a distinct advantage over the Oculus Quest. Although they are working on the Quest VR’s streaming capabilities (which would give users access to all of the Oculus and Steam libraries) as of December 2019 that has not happened. You can also watch your friends play via the attached laptop or desktop display, a feature that is not available on the Go or Quest, and it enhances the party atmosphere of the Rift S.

Who else does the Rift S appeal to? Developers and hackers who want to customize their games. This more serious branch of gamers may want to take a serious look at the Rift S as the premiere VR headset in the upcoming VR wars. Please note that the Oculus Rift S requires a Facebook account to log in.
Custom-designed Fresnel lenses with LED display; 1280 x 1440 pixels per eye with an 80 Hz refresh rate.
Headphones-Free 3D Positional Audio: With positional audio built directly into the headset, you can hear your teammates or what’s sneaking up behind you even without headphones.
Built-In Room-Scale Oculus Insight tracking: removes the need for external sensors to convert movements into virtual reality.
Fit Wheel Adjustable Halo Headband: The Rift S features a halo headband that’s engineered to be comfortable during long gaming sessions. Simply twist the built-in fit wheel to secure the headset in place.
▌Authorized BROAGE Bundle ▌Bundled with BROAGE 6ft USB Extension Cable USB 3.0 Extender Type A Male to Female Data Transfer Cord + 4 Packs 10cm x 10cm Microfiber Cleaning Cloth for Eyeglasses & Glass, Camera Lens, Cell Phones (Blue x1, Yellow x1, Gray x1, Orange x1).